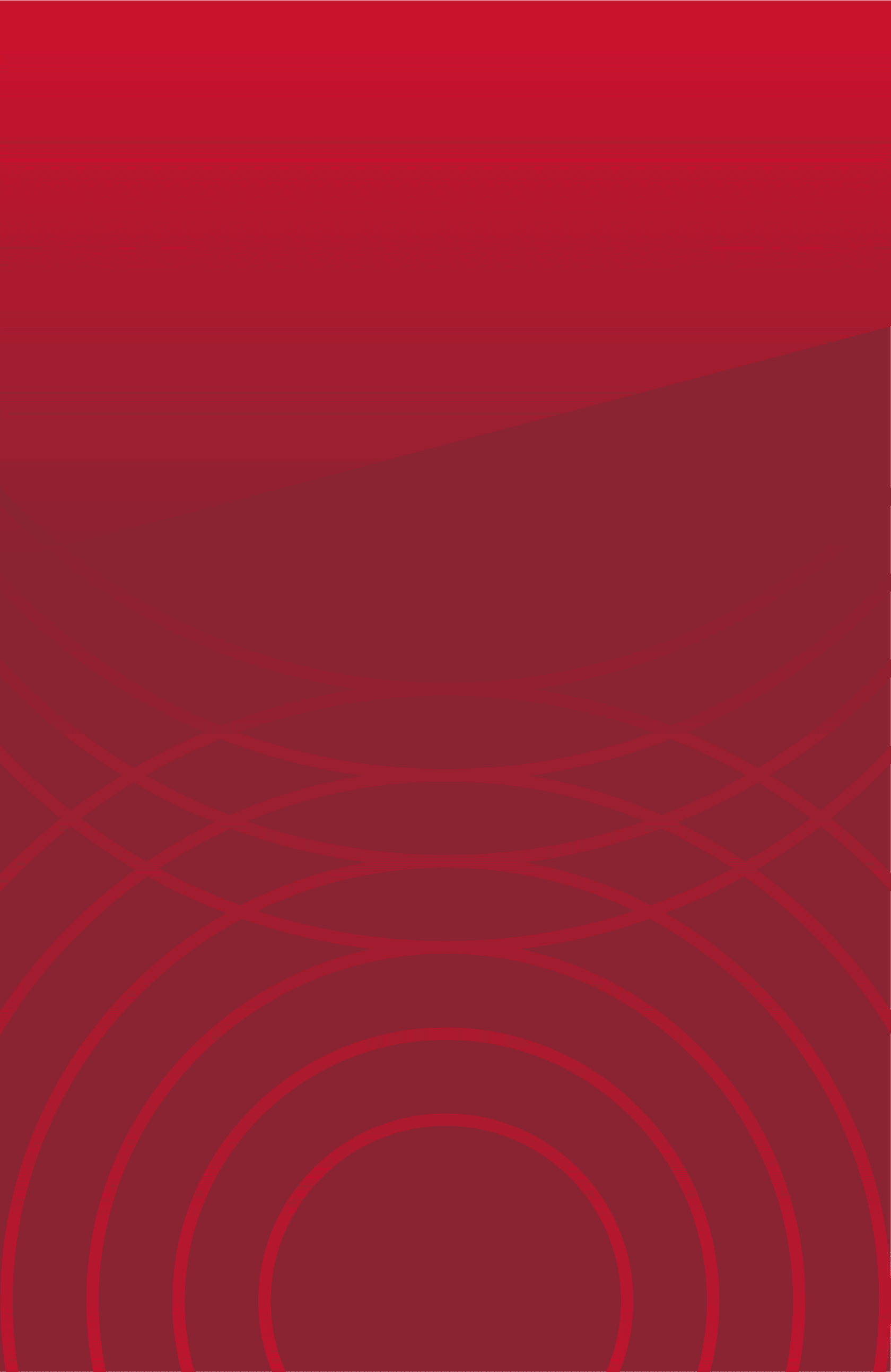 how magnets are made

The “Neo” magnets are the first choice for many applications as they offer the greatest performance with the smallest volume. Neodymium Iron Boron, NdFeB, magnets exist in a variety of grades. These grades not only vary in magnetic output performance but they also vary with temperature rating. The maximum recommended temperature of operation for the “Neo” magnets is +200 to +230 degrees C although the exact limit is actually dependent on the magnet shape and the total magnetic circuit (so the recommended limits are really only crude guideline values). This is discussed in the section called Temperature Ratings.

All the Neodymium Iron Boron, NdFeB, magnets are prone to corrosion (a method similar to rusting). All Neodymium Iron Boron, NdFeB, magnets will require a form of protective coating. The standard coating is a triple layer plating of Nickel-Copper-Nickel (Ni-Cu-Ni). Unless requested otherwise, this Ni-Cu-Ni coating is always applied to the magnets. It should be noted that the level of protection given by any coating depends on the environment the magnet will be subjected to and how the coating is looked after.

The level of permanent demagnetisation depends on the magnet shape, the total magnetic circuit and the actual shape of the BH curve (which will vary depending on the grade of “Neo” chosen). Neodymium Iron Boron, NdFeB, magnets are also affected by external demagnetisation fields and by radiation, both of which can demagnetise the magnet, the latter permanently demagnetising.

If the user understands the limitations of NdFeB and understands their application, the use of NdFeB magnets can allow very compact designs with high performance with issues affecting the performance. For note, if the magnet is kept in dry conditions at all times and the plating is not broken and no external demagnetising fields are applied to it, the magnet theoretically can retain its magnetism indefinitely.

The next sections will show you how NdFeB magnets are made, the grades available, the effects of temperature and how to use plus get the most out of NdFeB.

Get in touch today

Please do not hesitate to contact us with any question or query you may have. Our professional team will give you expert advice and guidance for your magnetic application and equipment.